I WANT TO BE A VAPER NOT A SMOKER

This site is here to help you switch from smoking to vaping, and to provide support for smoking cessation professionals that are helping smokers to switch from traditional tobacco to vaping and go smokefree.
Choose your section below. If you need any further help feel free to contact us. 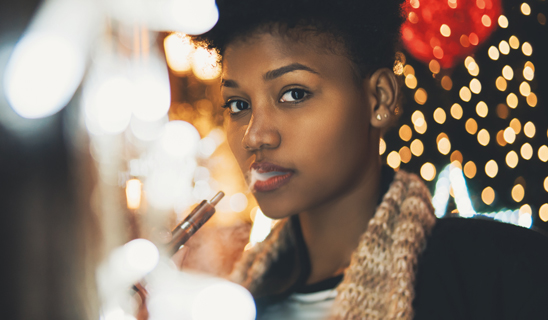 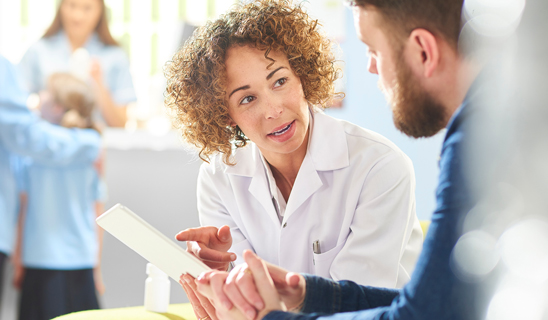 Totally Wicked’s customers have successfully managed to stop smoking in huge numbers since 2008. Although the e-cigarette is the UK’s most widely used and successful Smoking Cessation device, it is not permitted within UK advertising regulations for unlicensed nicotine products to be sold to people so that they can quit smoking. Fortunately UK smokers chose to turn the electronic cigarette into the UK’s leading quit aid by voting with their feet, and forced the Government into taking e-cigarettes seriously.

10 years on in 2018 Public Health England, the Royal College of Physicians, Cancer Research UK, ASH, NICE, the BMA and many other public health commentators recognise not only that quitting with an e-cigarette is effective, but also that it is far, far safer than smoking. Smoking Cessation Clinics and Stop Smoking Services throughout the UK are now starting to catch onto two facts: 1. Traditional “NRT” such as Champix, nicotine gum, patches and inhalers are only effective when used with counselling or behavioural support, and even then the effectiveness is pretty limited. 2. E-cigarettes are not only a really effective quit aid, but when combined with behavioural support (which might even be the help of a really good vape store), seem to have an unbelievably high success rate in helping people quit.

Totally Wicked conducted a customer survey early in 2018, and discovered that over 90% of the customers surveyed had managed to stop smoking completely, so while we are not allowed any advertising that says people quit smoking using an e-cigarette, it is really very clear that they do. 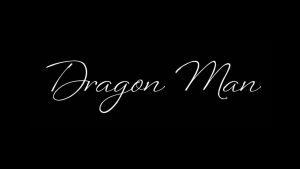