Vaping hit the headlines against this morning, but this time for the right reasons. Public Health England (PHE) has published an independent vaping review, undertaken by leading Public Health Experts experts.

The report covers a number of topics including smoking cessation, harm reduction, nicotine and public perception. The findings are very positive, a government press release states the main ones as follows:

– Vaping could be contributing to at least 20,000 successful new quits per year and possibly many more

– Many thousands of smokers incorrectly believe that vaping is as harmful as smoking; around 40% of smokers have not even tried an e-cigarette

–  The evidence does not support the concern that vaping is a route into smoking among young people (youth smoking rates in the UK continue to decline, regular use is rare and is almost entirely confined to those who have smoked, or would have smoked)

Tobacco and harm reduction experts have expressed their concern regarding the public perception of e-cigarettes. Professor John Newton, Director for Health Improvement at PHE said:

“It would be tragic if thousands of smokers who could quit with the help of an e-cigarette are being put off due to false fears about their safety.”

“It’s of great concern that smokers still have such a poor understanding about what causes the harm from smoking.” 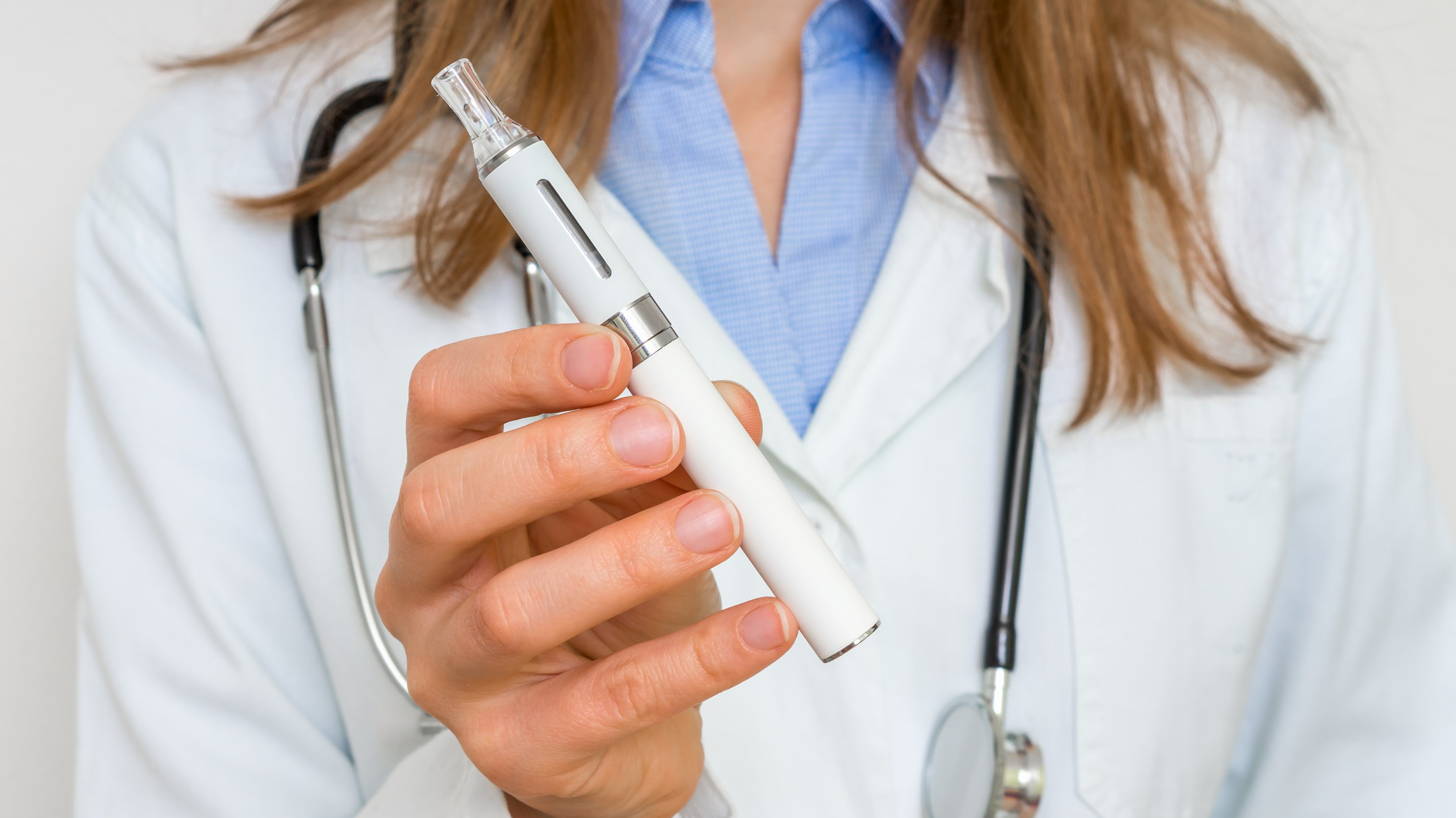 “The ability of vaping to transform the public health landscape is routinely undermined by the repetition of irresponsible reporting which ignores the relative risk of vaping and smoking. We welcome this updated evidence review from Public Health England which re-enforces the harm reduction potential and public health gains which can only be realised if smokers are given accurate information about vaping.

We especially welcome the report’s recommendation that further research should specifically assess the impact of the EU Tobacco Products Directive on consumers and the independent vape sector, free from any links to the tobacco industry, who introduced vaping to the UK and who continue to run the overwhelming majority of vape businesses in this country, as well as their customers.’’

ACTING ON THE EVIDENCE

Due to the positive findings, a number of key initiatives have been suggested in the review.

– PHE has encouraged e-cigarettes to be sold in hospital shops alongside nicotine replacement therapies.

– Local stop smoking services and healthcare professionals should provide behavioural support to those smokers wanting to quit with the help of vaping.

– PHE believes there is compelling evidence that vaping be made available to NHS patients.

– Anyone who has struggled to quit should try switching to an e-cigarette and get professional help. The greatest quit success is among those who combine using an e-cigarette with support from a local stop smoking service.